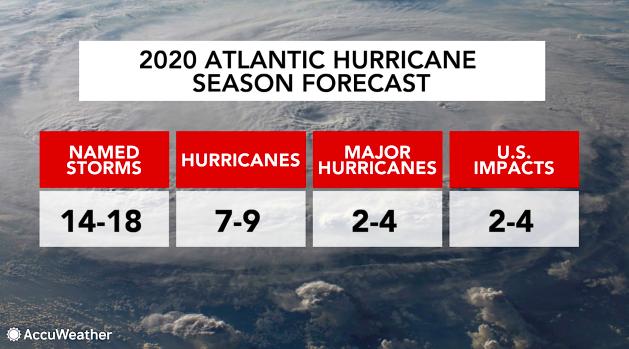 The 2020 Atlantic hurricane season is a little over two months away, and one expert is already predicting an “above average” season.
Dan Kottlowksi, AccuWeather’s top hurricane expert, predicted an increase in the normal number of tropical storms, hurricanes and major hurricanes, which are classified as a category 3 or higher.
“It’s going to be an above-normal season,” Kottlowski said. “On a normal year, we have around 12 storms, six hurricanes and roughly three major hurricanes.”

The season runs June 1 through November 30, although storms have been known to occur outside the official start and end dates.

Here are the projected numbers: 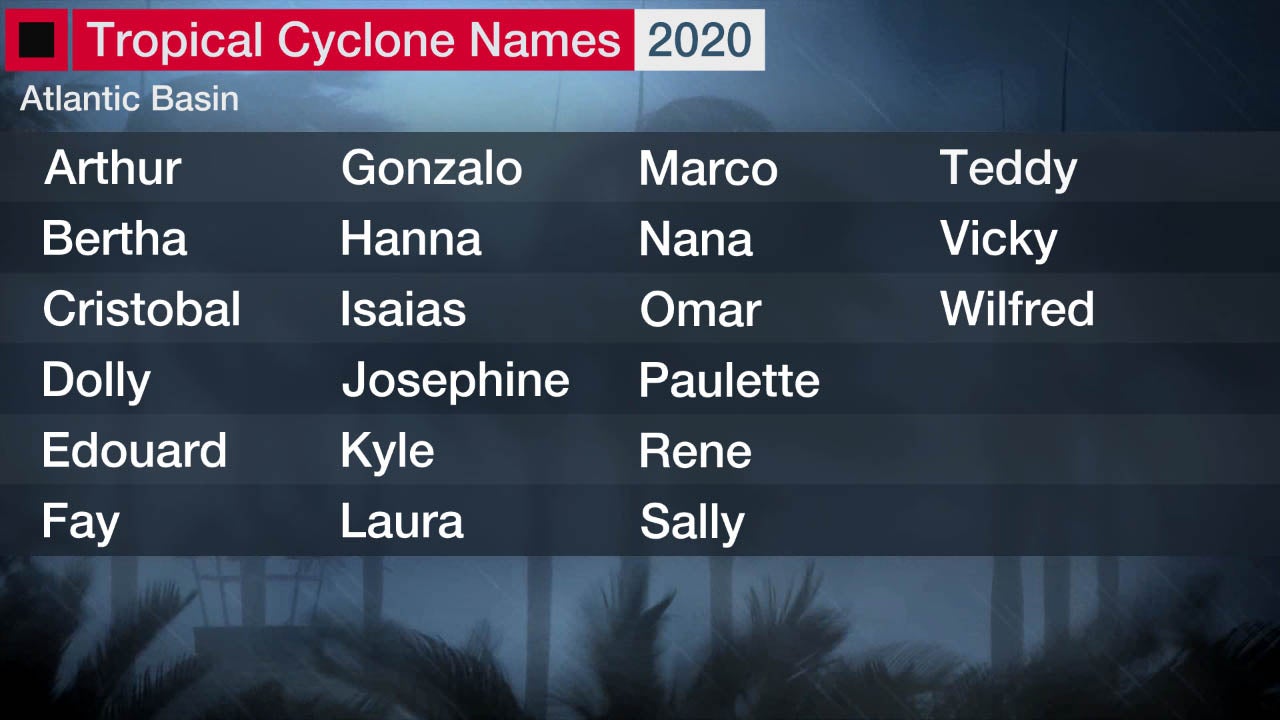 This follows one of the busiest hurricane seasons on record. In 2019, the 2019 Atlantic hurricane season was the eighth most-active in named storms based on records going back to 1851. It caused about $13.9 billion in damage across the basin, well below the estimated $50 billion from last year and the $220 billion in 2017.
Named storms in 2019 were:

In 2017 and 2018, the U.S. was torn up by hurricanes Harvey, Florence, Maria, Irma and Michael, with the storms flooding Texas, devastating Puerto Rico and causing widespread damage across Florida and the Carolinas.