A senior who escaped after an explosion destroyed his house has described being plunged into darkness as his wall and ceiling collapsed around him. But Stanley Thompson, 82, who was released from hospital yesterday more than a month after the incident, said what he endured paled in comparison to the family of Oscar and […]

Bermuda Red Cross is launching a disaster cash appeal for those affected by the crisis in Ukraine. We are gravely concerned about the intensification of fighting in Ukraine over the past few days. People are losing their homes and lives; families are being separated. Essential services, like water and healthcare, are under threat. Please donate today if you can. […]

We are offering a PSFA course this February! If you are interested please contact us via education@bermudaredcross.com or 236-8253 ext. 225. Book Here -> PSFA Training Course 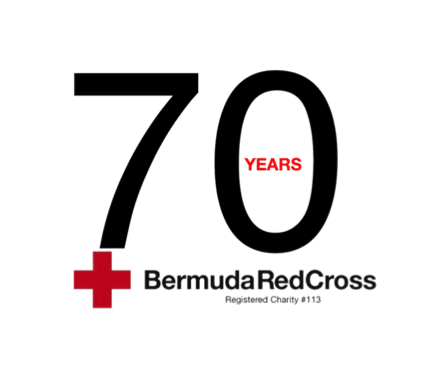 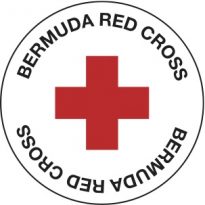 #INTERNATIONALDISASTERRISKREDUCTIONDAY The goal of the 2021 International day for disaster risk reduction, #OnlyTogether #DRR Days, is to provide an advocacy platform to highlight best practices and examples of international cooperation that have a positive impact on the lives of people who live in disaster-prone parts of the world i.e. reducing the numbers of people affected […]

BERMUDA RED CROSS LAUNCH INTERNATIONAL DISASTER APPEAL FOR THOSE AFFECTED BY THE EARTHQUAKE IN HAITI.

Bermuda Red Cross is launching a disaster appeal for those affected by the earthquake in Haiti.  Help people in crisis today.  Families urgently need your help.  Act now and you will help save lives.    An earthquake with a magnitude of 7.2 at a depth of 10.0 km (6.21 miles) occurred at 13 km SSE […]