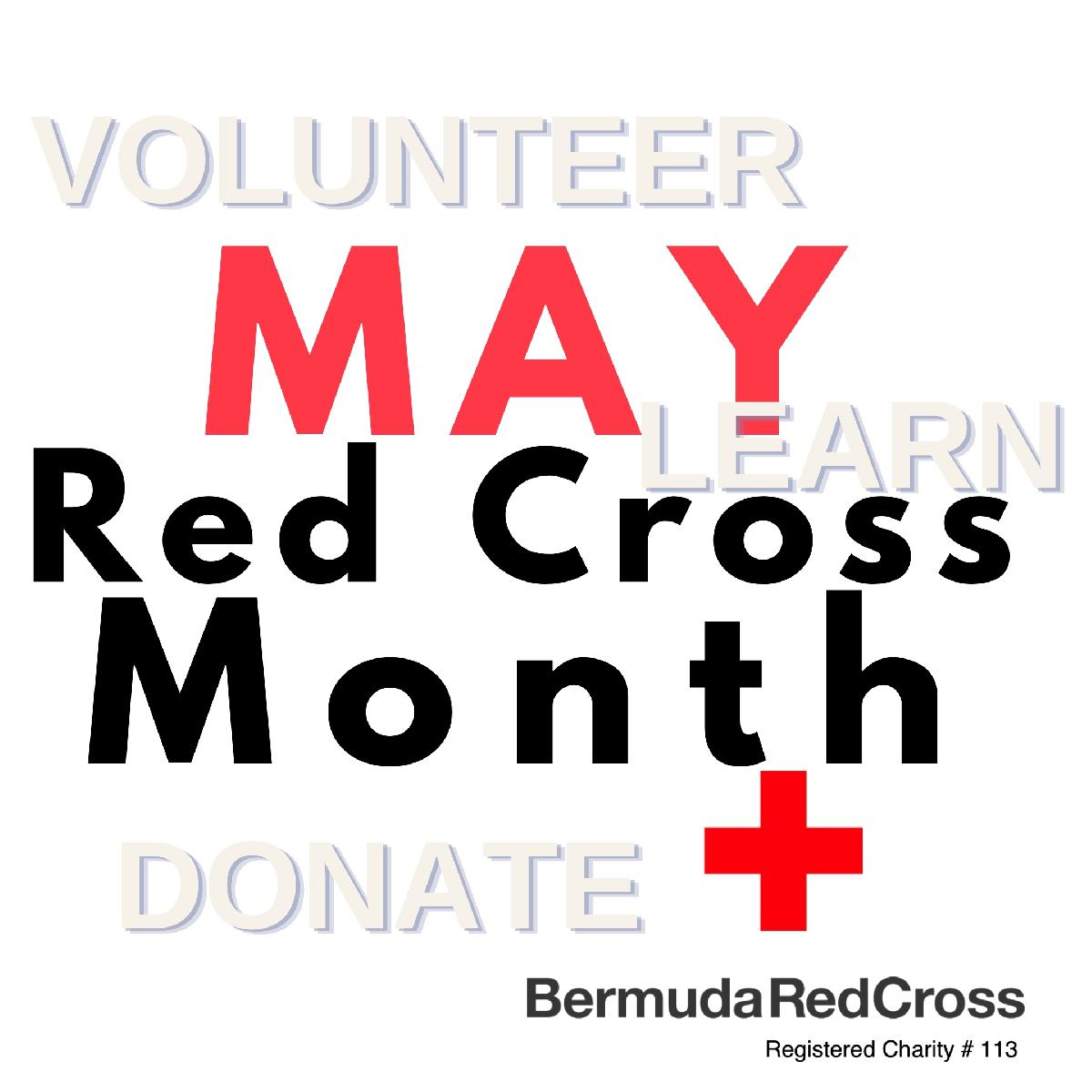 May is Red Cross Month

MAY IS BERMUDA RED CROSS In 1863 Henri Dunant, one of the founders of the International Red Cross came upon the Battle of Solferino and saw there was nobody helping the wounded from either side.  It was this horrific scene that was the birth of Red Cross throughout Europe, which eventually extended to 199 countries […] 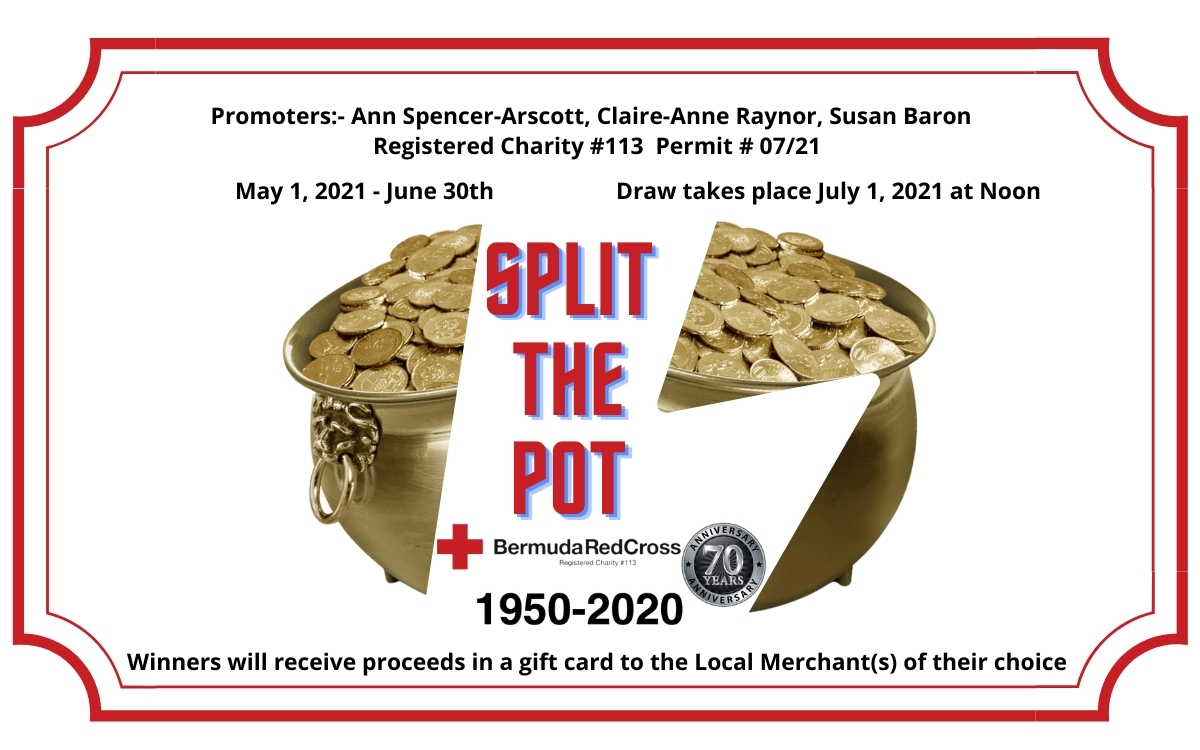 This year we are having a very UNIQUE and EASY fundraiser called Split the Pot. It starts May 1st through to June 30th SPLIT THE POT participants can purchase tickets for $5.00 through our website. The more tickets you buy, the greater your chances to win. On July 1st at noon, our system will draw […] 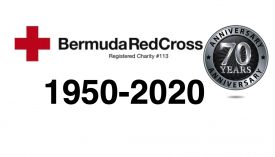 Bermuda Red Cross is launching a disaster appeal for the La Soufriere volcano in St. Vincent.

Bermuda Red Cross is launching a disaster appeal for those affected by the La Soufriere volcano in St. Vincent. Help people in crisis today.  Families urgently need your help.  Act now and you will help save lives.  The La Soufrière volcano first erupted on Friday, blanketing the island in a layer of ash and […] 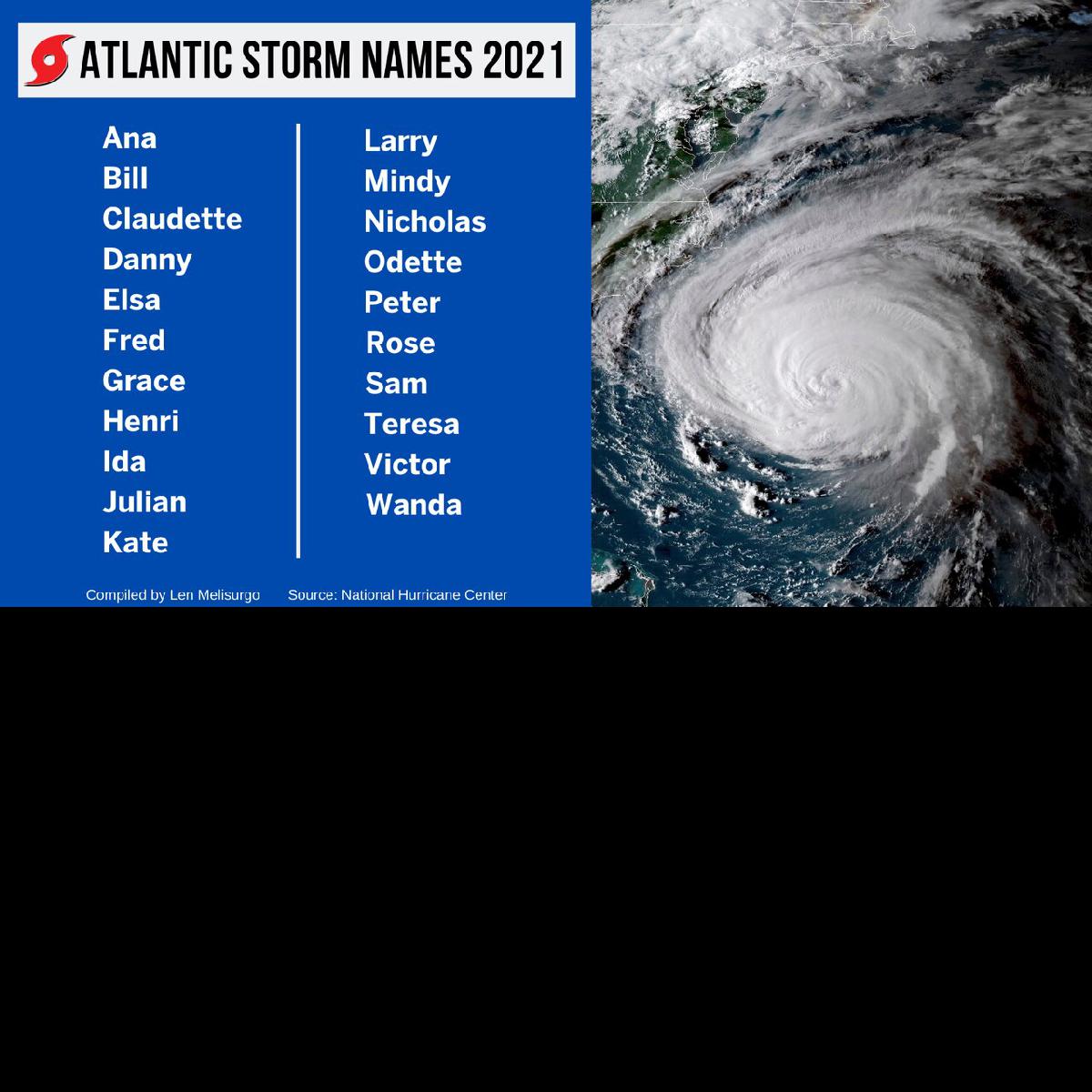 The Atlantic could face another hectic hurricane season, according to an early forecast. Meteorologists at AccuWeather have forecast a busier than average season this year – but said it was unlikely the season will match the record-breaking 2020 season. The advanced forecast estimated the Atlantic will experience between 16 and 20 named storms, including seven […]

DO YOU KNOW IF YOU NEED TO QUARANTINE